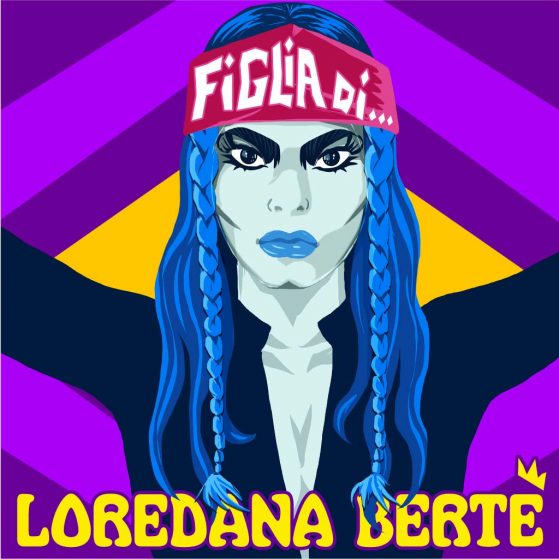 The related (and long-awaited) music video was shot between Milan and the Hollywood Studios and today counts more than 20 million views on YouTube.

Available now on:
Back