FROM BABYBERTE TO A SERIES OF UNEXPECTED AWARDS AND ACKNOWLEDGMENTS

The new millennium opens with her participation in the theatrical show, “Gerusalemme” (2001 – 2002), held at the Terme di Caracalla in Rome with Carla Fracci.

In the same year she executes her touching reinterpretation of “Una storia sbagliata” by Fabrizio De Andrè.

It follows a series of music videos directed by Asia Argento for threee songs from the 2002 album “Dimmi che mi ami”: “Io Ballo Sola”, “Notti Senza Luna” and “Mercedes Benz”.
Asia Argento involves Adriana in the “Loredasia” project (the videos will then be included in a single DVD, featured in the 2006 POP-UP edition of the BABYBERTE‘ album) 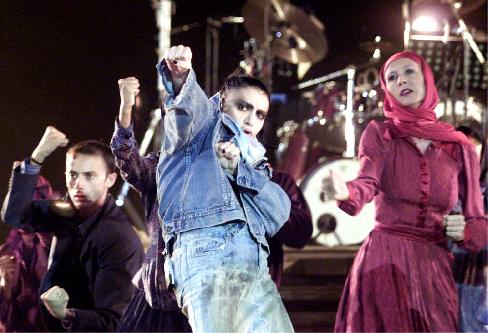 “behind a pair of shades Black as my thoughts”

in 2004 she took part at “Music Farm”, the first reality show involving established singers. RAI bets everything on Loredana and it makes no secret of it. The result obtained is outstanding Bertè immediately becomes the absolute protagonist of the show. The public loves her and repays her in the best way, with appreciation and support, having fun and despairing together with the rockstar

Thanks to her earnings from the reality show, she manages to produce the new album “Babybertè” (2005) all by herself, recording her new songs in analog.
“Babybertè” goes gold jumping to the top of the ranking of best-selling records, ( along with Rolling Stones and Paul McCartney ) and reprises her life on the road with the “Babybertè Tour 2006”.

From this successful string of concerts in 2007, comes her first official bootleg live album: “Babybertè live 2007”.

“Music and words throw a thunder straight to the ground”

In 2008 she debuts at the Sanremo Festival the song “Musica E Parole”.
However, she will be cut off the competition, “guilty” of plagiarism from a song previously published. Despite everything, that year Berté won a special Lifetime Achievement Award established by the city of Sanremo, in addition to the Radiotv Press Room Award (for the Champions section).
She also received the Critic’s Award won by her sister Mia Martini in 1982, with the song “E non finisce mica il cielo” and the Venice Music Awards assigns her the Best female performer of the year award.

“Musica e parole” has been included in the “Bertilation” box set containing live performances recorded on the Italian Swiss TV in 1980 and 1984 (both on CD and DVD), including a selection of songs from “BabyBerté live 2007 ′
In the booklet have been included unpublished shots taken from the Vanity fair photo shoot (2006).
The following year, she records with the singer Ivana Spagna the “Lola & Angiolina Project” 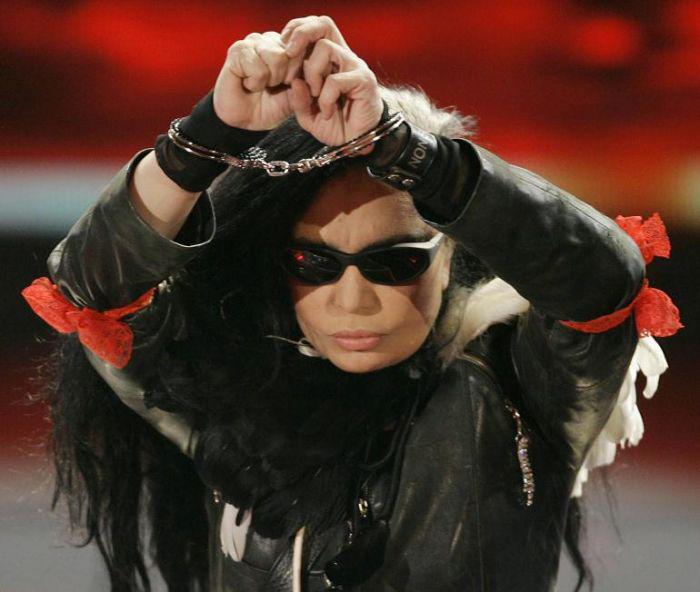 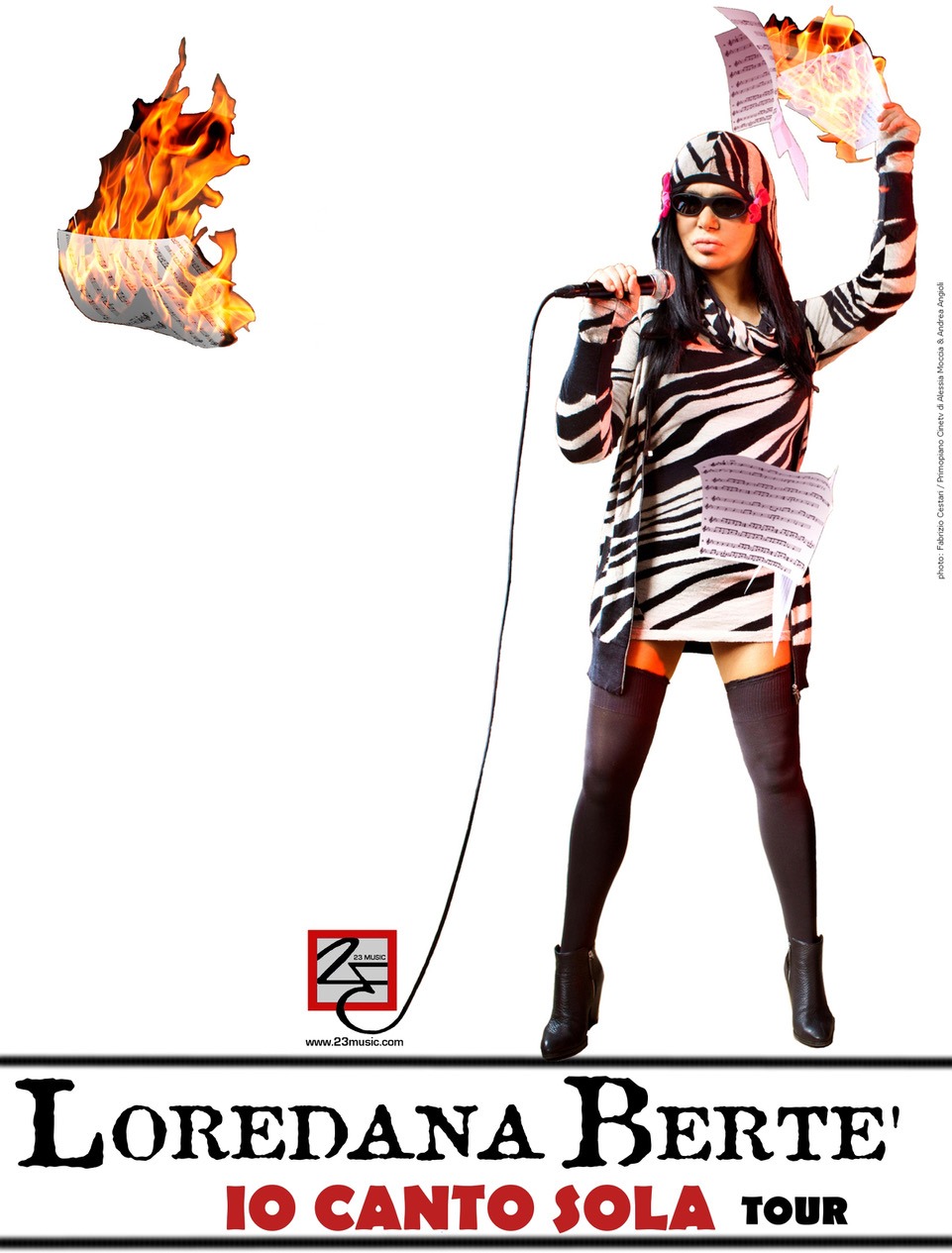 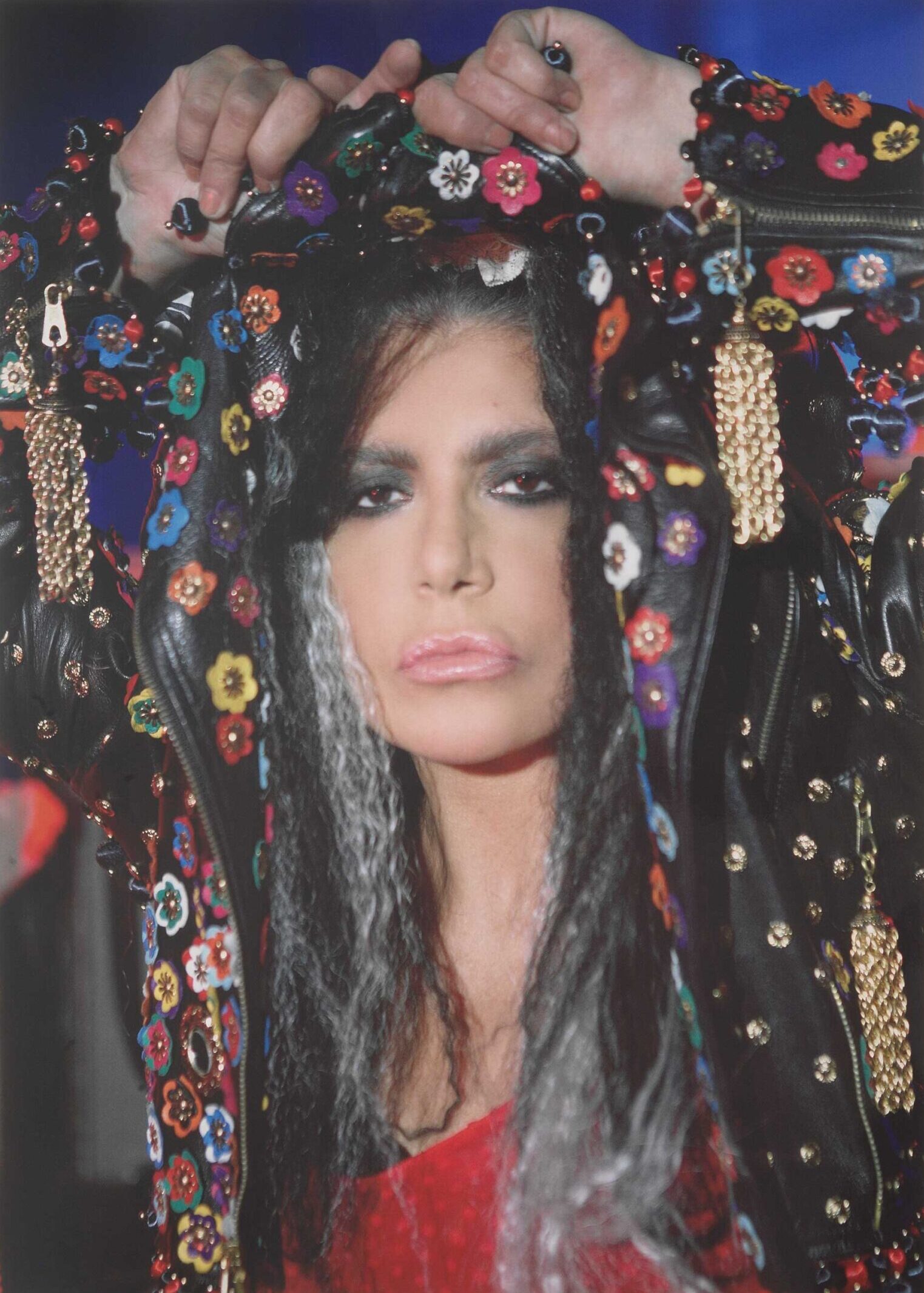 2009 is also the year in which Loredana takes a clean break from various people from her past as she starts working in the stable of the international agency 23 MUSIC ENTERTAINMENT srl, with owner Francesca Losappio becoming her personal manager.

In this new path for her career, Loredana decides to perform solo for a CLUB TOUR in the main Italian live clubs, which is quite unusual since most of the clubs do not promote artists without a band. The club tour, named “Io canto sola”, lasts from 2009 to 2012 as it involves only her performance as a “one woman show”, in which she sings her greatest hits.